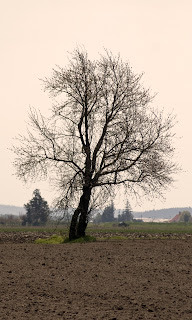 So there was a new story that involved a school disciplined a child, but that is not what the point of the post it, it is about one statement that has been bugging me in the back of my mind for two days. And has me wanting to write a post to get my opinion in when ti comes to mental illness/health,  it is the fact that the mother instead of trying to turn the moment and the assumption it brought her son too, she decided to hold a press conference about it. During which she said"had been traumatized" ...  "being a impressionable kid who watches TV he sees padded rooms thinks crazy people go in padded room so when you place him in a padded room you think he is crazy"   What got under my skin is for one thing is did not even try to work with her child to turn it into a teachable moment that "Crazy" people do not need to be put into padded rooms,
and secondly that Crazy People is not a nice name to use when you think someone might have a mental health issue. tel alone try to use the moment to maybe also explain that there is no reason to be more afraid of someone that is mentally ill, then their is to be afraid of a stranger.

For me this touches on a hot nerve or two and that is because not only dose the chilled seem to be-laves that the only purpose for a quite or padded room is to house crazy people, which given that society at large's idea of what constitutes crazy is the mentally ill. make this just one little glimpse of stigma.  A stigma that I would say is worse then that of being gay, or is at least a decade behind it.

Of course the top example is just the tip of the ice-burg when it comes to the stigma around mental health and how a vast majority of people interact towards or treat those with mental illness.  The first reaction is for friends and even family members distance them selves from it, or dump the person from their lives all together, which as once can imagine is not a pertinaciously pleasant experiences for the one going threw it it simply highlights a deep down fear that they will wind up alone if they tell any one.   The next big on is the instance "that you are just weak"  or "you are not trying hard enough" which quite often is mashed together into an even worse one of "the problem is that you are not trying hard enough and are just being weak"  which is not only a very bad thing to say to someone with a mental illness let alone some one that is struggling.  Then there is ever popular idea that it is all made up and the person suffering from it is simply doing so for the attention. 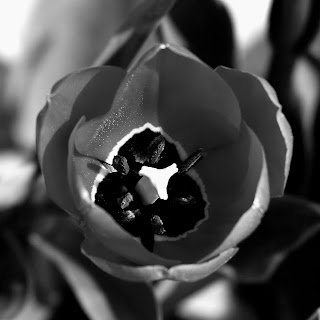 It is these views that cause just about every one with a mental illness to have a list of not helpful. helpful input from other. In my case being bipolar I have  a list of about the ten worst things that anyone can say to some one suffering from a mental illness.  And the problems with these is that they don't treat mental illness as an illness just like a physical one, so with out farther ado.
1 just snap out of it:  now imagine telling this to a person that is diabetic, just snap out of your diabetes, that is no different then telling someone with a mental health illness to simply snap out of the illness which is not  possible

2 There are people with it fare worse then you;  this one is quite a nasty one because all it dose is add quilt onto people who quite often already feel very guilty and more guilt is not going to change things and make them better. I mean you would not go up to a double amputee and tell them that it could be worse (like some how that would make their missing limbs come back) 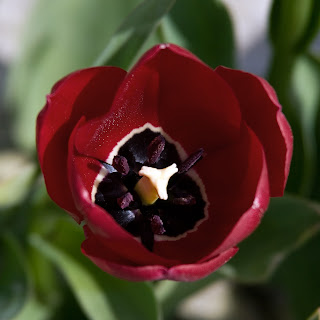 4. Lastly on my list is You don't need those medications/pills if you stop taking them you will be right to normal in no time"  what they are saying is that I should stop taking my medications to help try and level out my moods, not to make me mood less, but to try and keep me from going to hi, or sinking into suicidal depressions   No one would except that as good advice for a cancer patient on chemo, and it is just as bad advice for someone on an effective medication regiment for their mental health. 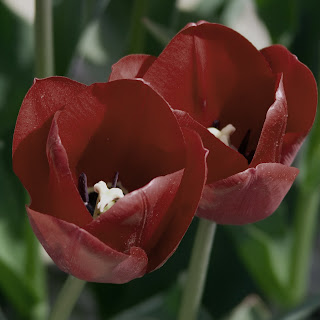 Instead if you want to get past the stigma one can educate another when they are perpetuating the old stigmas, but if you want to be even more helpful, especially for a friend you could do the fallowing simple things.

ask them how they are (even if they don't tell you the truth it is really nice to know that a friend cares enough to actual ask).

Ask if there is anything you can do to help, for the most part you will get told the truth.  and just help by doing what was said.

let the person know you are not going to leave them/ unfriend them just because they are having issues, after all those with mental illness like all people are afraid of being abandoned and left alone.

Let them know that they are special to you and that you love them,  It really dose mean a lot to know that there is some one out there that cares deeply about you.

Ok dear readers until next time, I hope that you are all doing well.  I also hope that this has given you something to think about, and comments are always well come!